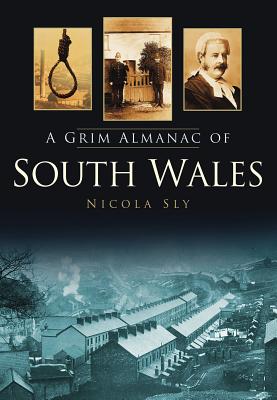 
Backordered
This extraordinary new book is a day-to-day catalogue of 366 ghastly tales from South Wales. Full of dreadful deeds, strange disappearances and a multitude of mysteries, this almanac explores the shadier side of the area’s past. The history of South Wales includes accidents, disasters, disappearances and a multitude of mysteries. There are murders and manslaughters, such as the killing of an entire family of five in Langibby in 1878, and the murder of an elderly couple in Bassaleg in 1909. There are strange deaths, including the woman from Cadoxton, who died in 1894 after swallowing her false teeth, and episodes of freak weather, such as the devastating heat wave in August 1825, which caused several deaths and the thunderstorm of July 1830, which flooded a mine, drowning six people. Generously illustrated, this chronicle of crimes, calamities and catastrophes is an entertaining and readable record of South Wales’s grim past. Read on ... if you dare!