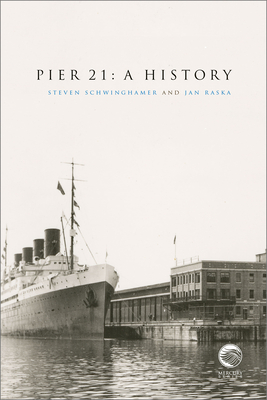 Between 1928 and 1971, nearly one million immigrants landed in Canada at Pier 21 in Halifax, Nova Scotia. During those years, Pier 21 was one of the main ocean immigration facilities in Canada, including when it welcomed home nearly 400,000 Canadians from service overseas during the Second World War.

Since 1998, researchers at the Pier 21 Society and now Canadian Museum of Immigration have been conducting interviews, reviewing archival materials, gathering written stories, and acquiring photographs, documents, and other objects reflecting the history of Pier 21. This book builds upon the resulting collection. It presents a history of this important Canadian ocean immigration facility during its years of operation and later emergence as a site of public commemoration.