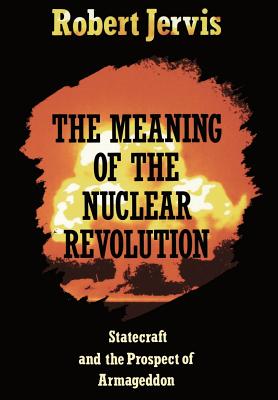 Robert Jervis argues here that the possibility of nuclear war has created a revolution in military strategy and international relations. He examines how the potential for nuclear Armageddon has changed the meaning of war, the psychology of statesmanship, and the formulation of military policy by the superpowers.

Robert Jervis is Adlai E. Stevenson Professor of International Politics at Columbia University. He is the author of many books, including The Illogic of American Nuclear Strategy, also from Cornell, and, most recently, American Foreign Policy in a New Era.