An Introduction to Early Judaism (Paperback) 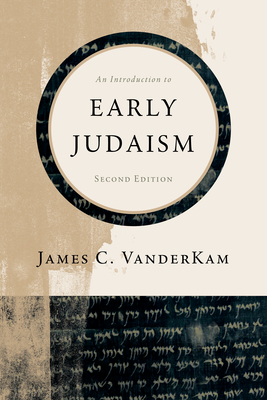 An Introduction to Early Judaism (Paperback)


Not On Our Shelves—Ships in 1-5 Days
James C. VanderKam is the John A. O'Brien Professor of Hebrew Scriptures Emeritus at the University of Notre Dame. Among his many other books are The Dead Sea Scrolls and the Bible, The Dead Sea Scrolls Today, and the two-volume commentary on the book of Jubilees in the Hermeneia series. He also served as an editor for thirteen volumes in the Discoveries in the Judaean Desert series and was editor of the Journal of Biblical Literature from 2006 to 2012.