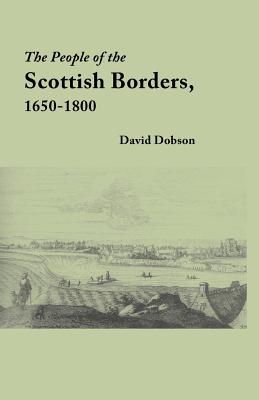 
Not On Our Shelves—Ships in 1-5 Days
(This book cannot be returned.)
Drawing upon the resources of the National Archives of Scotland in Edinburgh, Dr. Dobson here identifies upwards of 3,000 inhabitants of the Scottish Borders who themselves, or whose descendants, took part in the exodus from the Scottish Borders to either the industrial towns of the Scottish Lowlands, England, the Americas, or, later, to Australasia.. His sources consist, in the main, of court records, registers of deeds or sasines, burgh records, family and estate papers, published monument inscription lists, and so forth. For each person identified (e.g., George Home who ends up in Nova Scotia in 1649), we are given a date, location, and the source. The majority of entries also provide at least one other piece of identifying information, such as occupation, the kind of document in which the name appears, or relationship to another person (husband, son, etc.).