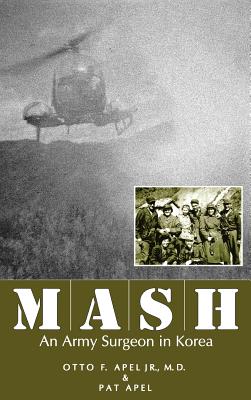 
Not On Our Shelves—Ships in 1-5 Days
(This book cannot be returned.)
" When North Korean forces invaded South Korea on June 25, 1950, Otto Apel was a surgical resident living in Cleveland, Ohio, with his wife and three young children. A year later he was chief surgeon of the 8076th Mobile Army Surgical Hospital constantly near the front lines in Korea. Immediately upon arriving in camp, Apel performed 80 hours of surgery. His feet swelled so badly that he had to cut his boots off, and he saw more surgical cases in those three and a half days than he would have in.