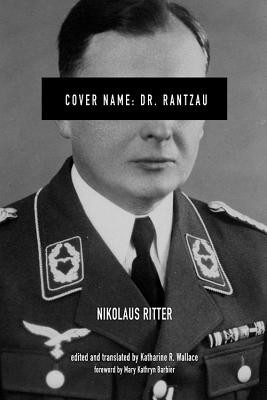 Cover Name: Dr. Rantzau is a gripping diary-like personal account of espionage during the Second World War and is one of very few historic memoirs written by an ex- Abwehr officer. Detailed is how Colonel Nikolaus Ritter, following a brief World War I career and over ten years as a businessman in America, returned to Germany in spring of 1935 and became Chief of Air Intelligence in the Abwehr. He was assigned to establish a network of agents to gather information on Bri.