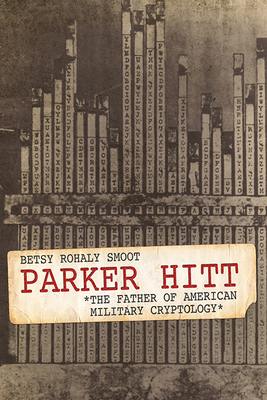 The first biograpy of the "Father of modern American cryptology," Col. Parker Hitt.

Betsy Rohaly Smoot is an intelligence historian interested in early twentieth century cryptology and communications who has published articles in both Cryptologia and Intelligence & National Security. She retired from the Center for Cryptologic History of the National Security Agency in 2017.