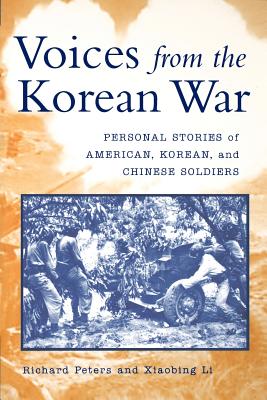 
Not On Our Shelves—Ships in 1-5 Days
(This book cannot be returned.)
" a selection of The History Book Club and The Military History Book Club Read a chapter from the book "In three days the number of so-called 'volunteers' reached over three hundred men. Very quickly they organized us into military units. Just like that I became a North Korean soldier and was on the way to some unknown place."-from the book South Korean Lee Young Ho was seventeen years old when he was forced to serve in the North Korean People's Army during the first year of the Korean War. Afte.