Sharing the Wisdom of Time (Hardcover) 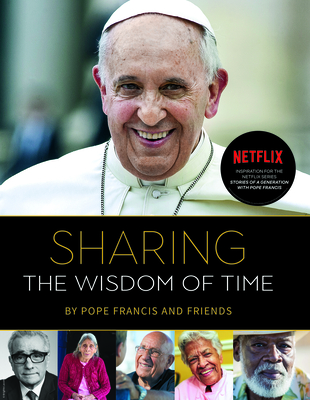 Sharing the Wisdom of Time (Hardcover)

"To walk toward the future, the past is needed" —Pope Francis

One day, while at prayer, Pope Francis was inspired to shine a light on the vital role of grandparents and other elders and the life-changing wisdom they have to share. Sharing the Wisdom of Time is the culmination of the Holy Father's vision. Elders from over 30 countries share their wisdom carved from lifetimes of experience. From a blind basket-weaver in Kenya to a centenarian midwife in Guatemala who has delivered 10,000 babies, every story is a testament to the power of faith, perseverance, human resilience, and love. Pope Francis contributes as a fellow elder, offering the Preface and his own story in each chapter, while also reflecting on dozens of others' stories.