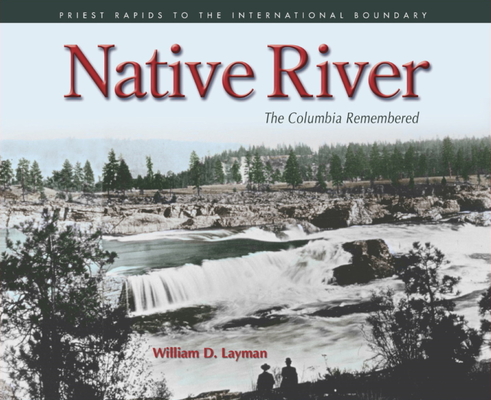 
Not On Our Shelves—Ships in 1-5 Days
In images and narratives, Native River recreates the untamed Mid-Columbia--the river as it once was, before the building of seven major dams. Featuring a wealth of illustrations, maps, and photographs, many never before published, this finely crafted book focuses on the 350-mile reach of the middle Columbia River from Priest Rapids in south-central Washington to the U.S. Canadian border. William Layman affords each segment of this waterway with its own rich visual documentation, forming a backdrop to many absorbing river stories.