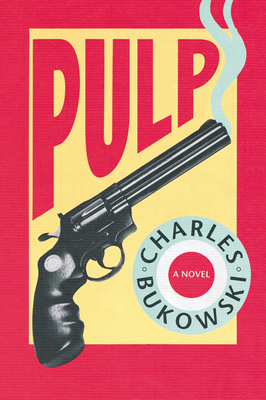 Opening with the exotic Lady Death entering the gumshoe-writer's seedy office in pursuit of a writer named Celine, this novel demonstrates Bukowski's own brand of humour and realism, opening up a landscape of seamy Los Angeles.