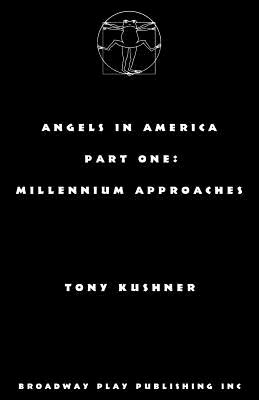 "ANGELS IN AMERICA has proved to be a watershed drama, the most lyrical and ambitious augury of an era since Tennessee Williams's The Glass Menagerie."
John Lahr, The New Yorker

"The most influential American play of the last two decades."
Patrick Healy, The New York Times

"Daring and dazzling The most ambitious American play of our time: an epic that ranges from earth to heaven; focuses on politics, sex and religion; transports us to Washington, the Kremlin, the South Bronx, Salt Lake City and Antarctica; deals with Jews, Mormons, WASPs, blacks; switches between realism and fantasy, from the tragedy of AIDS to the camp comedy of drag queens to the death or at least absconding of God."
Jack Kroll, Newsweek

"The greatest American play of the waning years of the twentieth century."
Chris Jones, Chicago Tribune