In the Between: 21st Century Short Stories (Paperback) 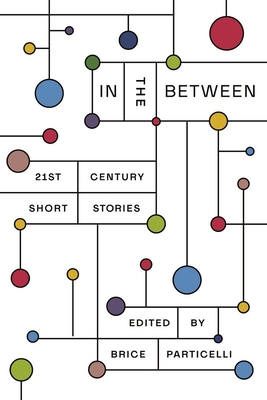 In the Between: 21st Century Short Stories (Paperback)

Including contributions by Roxane Gay, Alice Hoffman, Benjamin Alire Sáenz, Shivana Sookdeo, and Bryan Washington. In the Between presents characters of differing and mixed cultural backgrounds, genders, sexuality, and ableness, some affected by urban gentrification or the decline of their rural town—all striving to forge a future in today’s divided America. Masterful and boldly intimate, these stories urge us to embrace a complex understanding of who we are as a nation and who we can be as individuals.

Brice Particelli, the editor, teaches writing at UC Berkeley, and has been named a 2022 Creative Writing Fellow in Literature by the National Endowment for the Arts.   He is co-editor (with Anne Mazer) of the multicultural anthology of short stories, America Street.