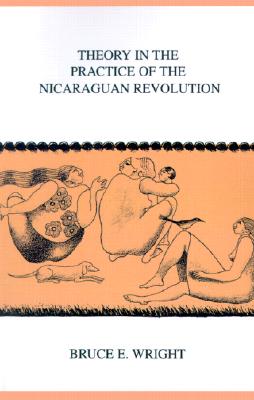 Even in the period following the electoral defeat of the Sandinista National Liberation Front (FSLN) in 1990, the revolution of 1979 continues to have a profound effect on the political economy of Nicaragua. Wright’s study, which is based on interviews with people from all walks of life—from government and party officials to academics and campesinos—as well as on the large volume of literature in both English and Spanish, focuses on the FSLN understanding of the relationships between the state, the party, and mass actors, and the nature of social classes. Wright considers the topics of agrarian reform, the development of mass organizations, the role of labor, and other aspects of the Nicaraguan political economy in order to assess their significance in theoretical as well as practical terms.

Bruce E. Wright, professor of political science at California State University, Fullerton, has visited Nicaragua in a number of capacities, ranging from being a member of a school construction brigade to Academic Representative in the United States of the Nicaraguan Institute of Economic and Social Research (INIES).

“For readers well–versed in the history of Nicaragua since 1960, Wright offers rich insight into the Sandinistas’ conceptualization and reconceptualization of the revolution.”—Latin American Research Review

“An excellent basis for understanding the Nicaraguan Revolution primarily as a Sandinista revolution, this book is first–rate analysis. … A most readable and carefully constructed and argued thesis that provides a comprehensive overview