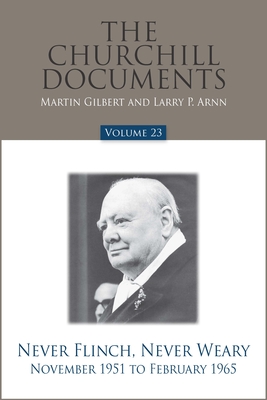 LARRY P. ARNN is the president of Hillsdale College, where he is also a professor of politics and history. He graduated with the highest distinction from Arkansas State University in 1974, and earned his M.A. in Government in 1976 and his Ph.D. in Government in 1985 from the Claremont Graduate School. He also spent three years studying in England, during which time he served as director of research for Martin Gilbert (1936–2015), the official biographer of Winston Churchill. From 1985 to 2000 he served as president of the Claremont Institute for the Study of Statesmanship and Political Philosophy. Published widely in newspapers, magazines, and periodicals on issues of public policy, history, and political theory, Dr. Arnn is the author of Liberty and Learning: The Evolution of American Education, e Founders’ Key: The Divine and Natural Connection Between the Declaration and the Constitution and What We Risk by Losing It, and Churchill’s Trial: Winston Churchill and the Salvation of Free Government.