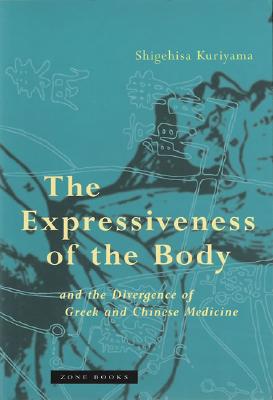 A meditation on the human body as described by the classical Greeks and by the ancient Chinese.

At the heart of medical history is a deep enigma. The true structure and workings of the human body are, we casually assume, everywhere the same, a universal reality. But then we look into the past, and our sense of reality wavers: accounts of the body in diverse medical traditions often seem to describe mutually alien, almost unrelated worlds. The Expressiveness of the Body meditates on the contrasts between the human body described in classical Greek medicine and the body as envisaged by physicians in ancient China. It asks how this most basic of human realities came to be conceived by two sophisticated civilizations in radically diverging ways. And it seeks answers in fresh and unexpected topics, such as the history of tactile knowledge, the relationship between ways of seeing and ways of listening, and the evolution of bloodletting.

Shigehisa Kuriyama is Associate Professor and Staff Researcher at the International Research Center for Japanese Studies.