The Fortifications of Nafplio (Paperback) 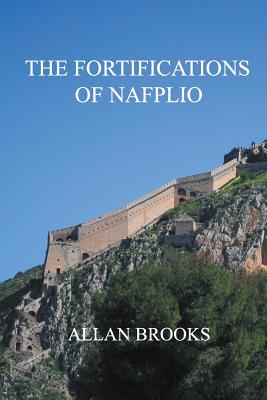 The Fortifications of Nafplio (Paperback)

Nafplio was the first capital of modern Greece from 1828 to 1834 and has been a port since antiquity. Fortifications have existed on its acropolis since at least the 3C BC. Although abandoned when Pausanias visited, the town was resettled in the early Byzantine period. After 1204 it was held in turn by the Franks, the Venetians and the Turks. All have left their mark on the surviving fortifications but it is the Venetian work that still dominates the town. This book provides an analysis and description of the town walls, the acropolis fortifications, the works defending the port and the complex of forts on the heights of Palamidi above the town. In addition it describes the early 18C Venetian gun fort at Drepanon and the castle of Thermisi.