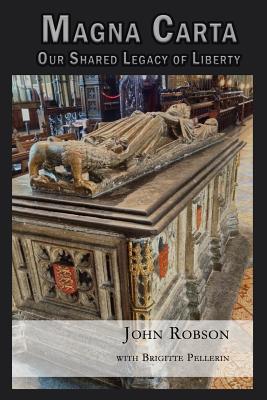 
Not On Our Shelves—Ships in 1-5 Days
(This book cannot be returned.)
This book tells the history of liberty from Magna Carta to the present day in Britain, Canada, the United States and the Anglosphere generally. It stresses the importance of institutions, but also of culture and of ideas.
John Robson is a documentary film-maker, a columnist with the National Post, commentator-at-large for News Talk Radio 580 CFRA in Ottawa and an Invited Professor at the University of Ottawa. He holds a Ph.D in American history from the University of Texas at Austin