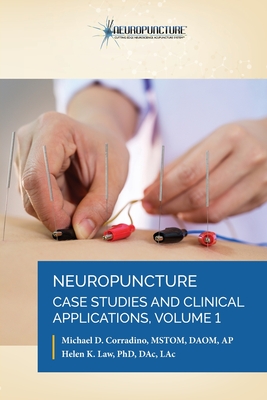 The human nervous system permeates and communicates with every cell and organ system on every level. Therefore, when individuals learn Neuropuncture's principles, they learn how to neuro-modulate, neuro-regulate, and neuro-rehabilitate the nervous system back into homeostasis and return the patient back to health. In Neuropuncture, we believe that our very unique, powerful neural networks are the often-mistranslated classical Chinese medical terms of Mai 脉 and Jing luo 经络. We believe that these neural network pathways have been miscommunicated as meridians or energy channels for too many decades. We also see the neuroscience evidence clearly in the classical Deqi 得气 phenomena represented below. The fact that our ancient predecessors acknowledged the Deqi 得气 sensation illustrates that they were stimulating the nervous system and that those transmissions terminated in the brain, our master organic CPU, which controls every aspect and function in the human body.