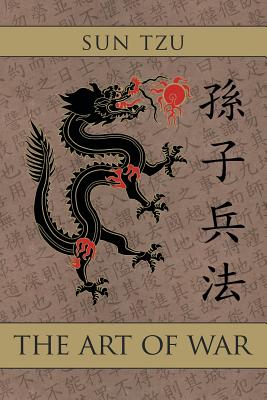 
Not On Our Shelves—Ships in 1-5 Days
(This book cannot be returned.)
The history of Sun Tzu's book, The Art of War, spans more than two millennia in the East. It has been the primary vade mecum of Generals, Kings, and Emperors since China's Warring States period in 5th century BC. Despite its late translation into European languages at the end of the 18th century, Western statesmen and generals were quick to recognize its great worth as a handbook of military strategy, and figures as diverse as Churchill, Napoleon, and General MacArthur praised its genius. The present volume uses the widely lauded 1910 translation of the great British sinologist Lionel Giles. Upon its original publication, it replaced prior translations wholesale, and remains a favourite even today for its faithfulness to the original text and its inimitable classical style.