A Battered Proud Badge: Tales of Policing in a Young Country (Paperback) 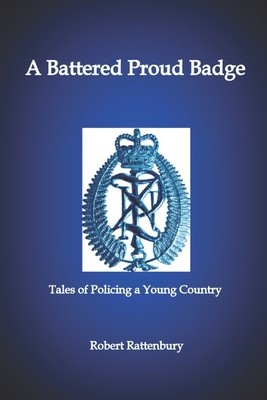 A Battered Proud Badge: Tales of Policing in a Young Country (Paperback)


Not On Our Shelves—Ships in 1-5 Days
(This book cannot be returned.)
New Zealand's first female police officer, Detective Ursula Smith of Southland was appointed in 1892, making her the world's first policewoman. Why then was it a further 49 years before the next women were sworn in as Constables? This and many other fascinating historical stories about the wild old days of the New Zealand Police Force have been collected by Robert Rattenbury in this his second book. following on from his first successful foray into print So You Want to be a Cop?Robert served 23 years on the police so is well placed to comment on the very interesting history of policing in a new country. He now spends his retirement days writing musings and opinions for many to enjoy or ignore whilst venturing into larger works that interest him.