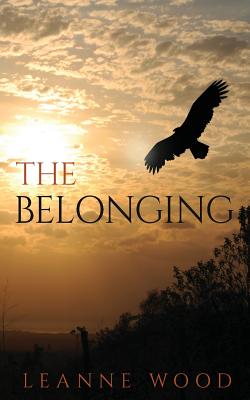 You never know who, or what, will change your life until it happens.

After the death of his wife, home health care worker Robert Jackson must re-evaluate his life in Sydney. Facing an uphill battle with grief, he contemplates suicide.

However, his wife's best friend Shirley won't let him give up. But how well does he really know this caring neighbour? And what about the eccentric recluse and the pretentious middle-aged woman whose path he is destined to cross? Appearances can be deceiving.

The Belonging is a story of four broken souls thrown together by chance and one man's journey to discover the truth and meaning of his own existence.