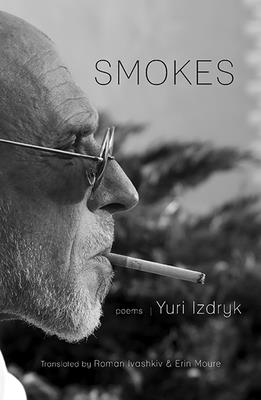 
Special Order—Subject to Availability
Yuri Izdryk was born in western Ukraine, in Kalush, Ivano-Frankivsk region, in 1962. One of Ukraine's most original and playful voices, Izdryk is a writer, musician, and visual and performance artist. He is the author of several books of prose and received wide critical acclaim for his 1997 experimental novel Wozzeck. In the past decade, Izdryk has primarily focused on poetry, which he featured in his livejournal blog "The Dead Diary."