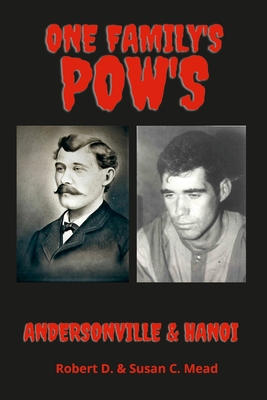 
Not On Our Shelves—Ships in 1-5 Days
(This book cannot be returned.)
These are the stories of struggles for survival by two members of the same family, though 100 years apart and in two very different wars. One takes place during our country's Civil War of 1861-1865 and follows the life of 17-year-old Union infantryman William Smith of the 13th Regiment of Indiana Volunteers, who was captured and survived captivity at the infamous Andersonville Confederate Prison in Georgia. The other story takes place 100 years later and a thousand miles away in Vietnam with William Smith's great-grandson, 25-year-old First Lieutenant Hubert Buchanan, shot down, captured, and surviving six and a half years in North Vietnam prisons.