A Near Miss (Hardcover) 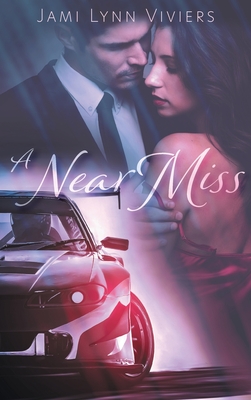 A Near Miss (Hardcover)


Not On Our Shelves—Ships in 1-5 Days
Meet Seraphina St. Clair. She's confident, capable, and owns a successful consulting business, but she's also lonely and untrusting, and she thinks that she is incapable of being loved. Seraphina's life and luck begin to change, however, when she is hired by two competing NASCAR companies.

In the fashion of the best classic romantic fiction, A Near Miss invites readers to accompany its heroine as she struggles to make the right choice, open up about her history and her hurts, and learn to trust and to love again.