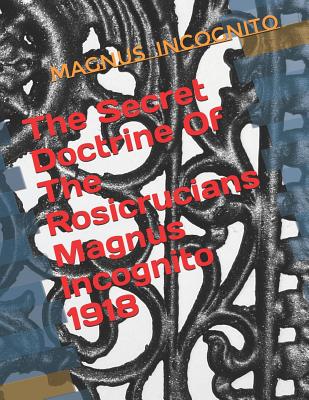 
Special Order—Subject to Availability
(This book cannot be returned.)
Rosicrucianism is a spiritual and cultural movement which arose in Europe in the early 17th century after the publication of several texts which purported to announce the existence of a hitherto unknown esoteric order to the world and made seeking its knowledge attractive to many. The mysterious doctrine of the order is "built on esoteric truths of the ancient past", which "concealed from the average man, provide insight into nature, the physical universe, and the spiritual realm." The manifestos do not elaborate extensively on the matter, but clearly combine references to Kabbalah, Hermeticism, alchemy, and mystical Christianity.