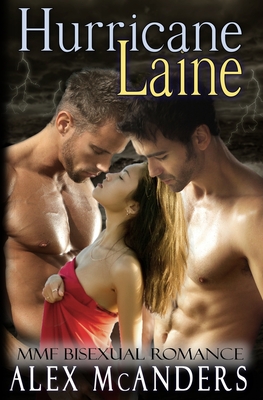 Jules just got a job offer and it could not have come at a better time. Days away from ending up on the streets, she has a chance encounter with a forgotten college classmate who offers her a weird proposal. If she pretends to be his girlfriend for a few weeks, she and her mother can keep their home.

But, why would Laine, who has become richer than god, need someone to pretend to be his girlfriend? And why would he reach into the past and ask her?

Laine breaks things. Companies, markets, hearts, nothing is safe once he sets his sights on them. That's what made him a billionaire and why everyone worships the ground this cocky ass walks on.... That is, everyone except for one man. And for Laine, that one man is the only person who matters.

Unlike Laine, his long-time best friend, Reed couldn't care less about money. In fact, after college, while Laine was becoming a corporate raider, Reed moved to a small island in the Bahamas to run an after school program for less privileged kids.

His is a quiet life... that is, except for when Laine comes to visit. So, when Laine invites Reed to stay with him on Laine's private island telling him that he will be bringing a guest, Reed braces himself for what could follow. But, as much as he prepares himself, he could never guess what Laine would do next, and how much it would change their feelings for each other.

'Hurricane Laine' is a steamy bisexual romance with as many laughs as twists and turns. Loaded with enough MM, MFM, and MMF scenes to make your toes curl, it will leave you satisfied with its not-to-be-missed HEA ending.