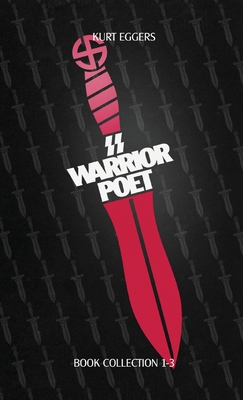 Kurt Eggers was the editor of the SS newspaper Das Schwarze Korpsandan SS war correspondent. After he was killed on the Russian front in 1943, an SS regiment was named after him: the SS-Standarte Kurt Eggers. In short, Kurt Eggers was a true National Socialist warrior-poet, whose works provide a fascinating look into the soul of the ideal SS Warrior. This work features the first three of the nine books written by Kurt Eggers and brought back to life by true modern day National Socialists.