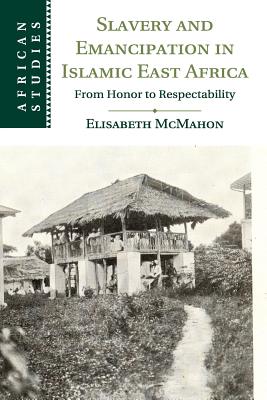 
Not On Our Shelves—Ships in 1-5 Days
Examining the process of abolition on the island of Pemba off the East African coast in the late nineteenth and early twentieth centuries, this book demonstrates the links between emancipation and the redefinition of honor among all classes of people on the island. By examining the social vulnerability of ex-slaves and the former slave-owning elite caused by the Abolition order of 1897, this study argues that moments of resistance on Pemba reflected an effort to mitigate vulnerability rather than resist the hegemonic power of elites or the colonial state. As the meanings of the Swahili word heshima shifted from honor to respectability, individuals' reputations came under scrutiny and the Islamic kadhi and colonial courts became an integral location for interrogating reputations in the community. This study illustrates the ways in which former slaves used piety, reputation, gossip, education, kinship, and witchcraft to negotiate the gap between emancipation and local notions of belonging.