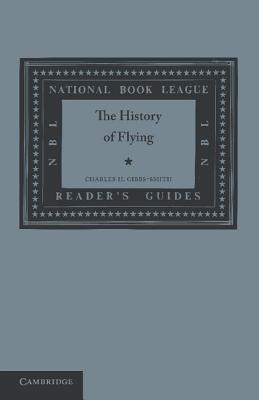 
Not On Our Shelves—Ships in 1-5 Days
(This book cannot be returned.)
The National Book League was a precursor to the current Booktrust, and was set up in 1924 by the Society of Bookmen in order to promote reading, particularly among the young. To that end, the NBL issued Reader's Guides on a variety of subjects, each written by an author with expertise in that field and containing an annotated bibliography of recommended titles on the subject. Charles Gibbs-Smith was the leading historian of aviation in the 1960s and 1970s, and published several books on the history of flight in Europe and America. This Reader's Guide, first published in 1957, has a detailed bibliography on the histories of a variety of aircraft, as well as a section on aerial battles from World War One onwards.