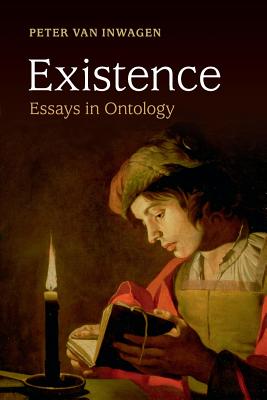 
Not On Our Shelves—Ships in 1-5 Days
The problem of the nature of being was central to ancient and medieval philosophy, and continues to be relevant today. In this collection of thirteen recent essays, Peter van Inwagen applies the techniques of analytical philosophy to a wide variety of problems in ontology and meta-ontology. Topics discussed include the nature of being, the meaning of the existential quantifier, ontological commitment, recent attacks on metaphysics and ontology, the concept of ontological structure, fictional entities, mereological sums, and the ontology of mental states. Van Inwagen adopts a generally 'Quinean' position in meta-ontology, yet reaches ontological conclusions very different from Quine's. The volume includes two previously unpublished essays, one of which is an introductory essay where van Inwagen explains his conception of the relation between the language of 'the ordinary business of life' and that of 'the ontology room'. The volume will be an important collection for students and scholars of metaphysics.