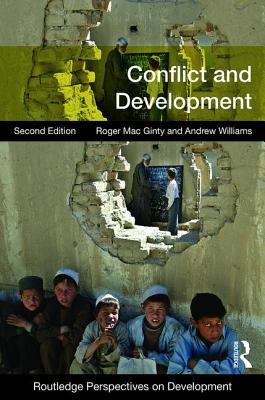 In the five years since the first edition of Conflict and Development was published the awareness of the relationship between conflicts and development has grown exponentially. Developmental factors can act as a trigger for violence, as well as for ending violence and for triggering post-conflict reconstruction. The book explores the complexity of the links between violent conflict (usually civil wars) and development, under-development and uneven development. The second edition incorporates significant changes in the field including the G7+ initiative, the New Deal on Fragile States, World Trade talks, major policy documents from the UNDP and World Bank and updates on the Afghanistan and Iraq wars.