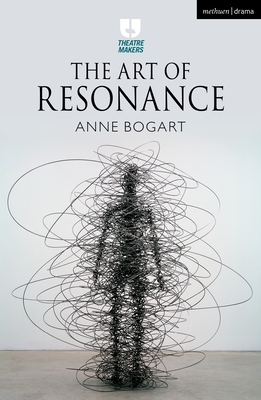 
Not On Our Shelves—Ships in 1-5 Days
Anne Bogart is a theatre and opera director, Co-Artistic Director of the ensemble-based SITI Company, head of the MFA Directing program at Columbia University, and author of five books: A Director Prepares, The Viewpoints Book, And Then You Act, Conversations with Anne and What's the Story. For her directing, she has won two Best Director Obie Awards; in 1995, she received the ATHE Career Achievement Award; in 2005 received the American Theatre Wing Award; in 2012 was the recipient of the Richard B. Fisher Award and the Doris Duke Artist Award; and in 2018-19 was a Leverhulme Visiting Professor at the Royal Central School of Speech and Drama.