Shakespeare's Advice to the Players (Paperback) 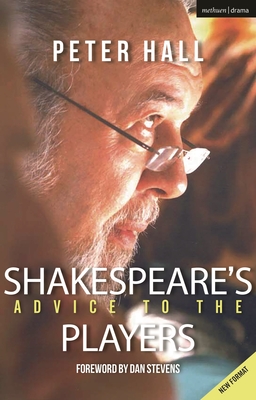 Shakespeare's Advice to the Players (Paperback)


On Our Shelves Now at:
Sir Peter Hall was one of the greatest theatre, film and opera directors of our time. At the age of 29 he founded the Royal Shakespeare Company. In 1973 he became Director of the National Theatre and opened the new theatres on the South Bank. He later founded the Peter Hall Company, producing many West End and Broadway successes. He directed at many international opera houses, including Glyndebourne, the Royal Opera House, Covent Garden, the Metropolitan Opera and Bayreuth. He directed over two hundred productions, including the world premiere in English of Samuel Beckett's Waiting for Godot, and the premieres of most of Harold Pinter's plays.