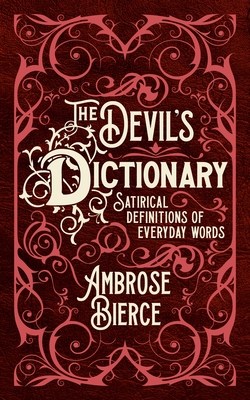 
Coming Soon—Pre-Order Now
Ambrose Bierce (1842-c.1914) was a short story writer, journalist, poet, and American Civil War veteran from Ohio, USA. He contributed to a number of newspapers and magazines, where he received acclaim for his work and became one of the most influential journalists in the country. Bierce was also regarded as a pioneering writer of realist fiction. His most famous work was The Devil's Dictionary, published in 1906.