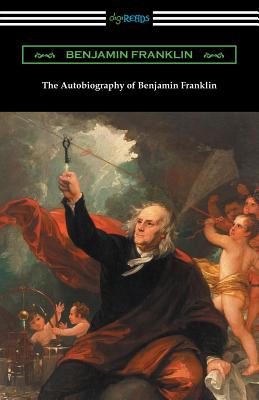 In "The Autobiography of Benjamin Franklin" the life story of one of the most important figures in American history is recounted. Franklin was more than just a founding father of the country; he was also a prolific writer, tradesman, scientist, diplomat, and philosopher. His autobiography tells the story of his life from childhood through the year 1757 where it ends uncompleted. The work begins by detailing many of the personal aspects of his childhood including his contentious relationship with his brother James, from whom he would learn the printing business as an apprentice. A falling out with his brother would lead to him setting out on his own as a printer, where he ultimately would find great financial success in publishing the "Philadelphia Gazette" and "Poor Richard's Almanac." Largely absent from the work is much discussion regarding his role in the American Revolution and the founding of the United States. Readers will find instead more of a focus on his own personal life and exposition of his moral philosophy. There may be no greater figure in American history than Benjamin Franklin and here the reader will delight in an intimate portrait of the man in his own words. This edition is printed on premium acid-free paper and includes an introduction by Henry Ketcham.