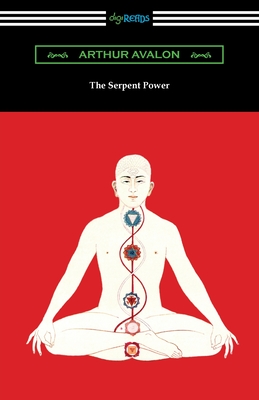 First published in 1918, "The Serpent Power" is an important and influential text for the modern practice of Kundalini yoga in the West. Written by Sir John George Woodroffe, under his pseudonym Arthur Avalon, it is a scholarly and insightful study of both ancient texts and the philosophies of Kundalini, Shakti, meditation, and yogic practice. Woodroffe was born in Calcutta, India and followed in his father's footsteps in a successful legal career that included many years serving as the Chief Justice on the High Court of India. In addition to his professional judicial duties he also extensively studied Hindu philosophy and translated many Sanskrit texts. He wrote many books on Tantrism and yoga under his pseudonym and was a noted speaker and expert on Indian philosophy. "The Serpent Power" is his most popular and enduring work and is notable for its accurate and nuanced translations of two important ancient Tantric texts: "The Description of the Six Chakras" and "Five-fold Footstool". This classic text remains an important guide for all of those who are interested in Kundalini yoga as well as ancient Hindu philosophy and meditative practices. This edition is printed on premium acid-free paper.