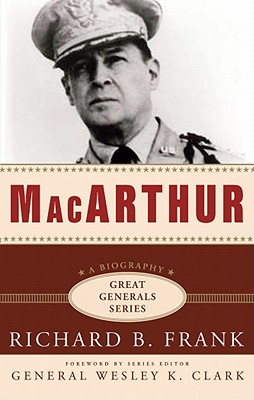 
Special Order—Subject to Availability
Douglas MacArthur is best remembered for his adaptability that hoisted him to his greatest accomplishments. Adaptability now reigns as the most indispensable trait for high military leadership in an era of technological leaps that guarantee the nature of war will radically change during the span of an ordinary career. No American figure better exemplifies this trait than the man who was commissioned before the Wright Brothers' first flight but became a keen exponent of an entirely new dimension in warfare. He was also in charge of the US occupation of Japan, the most successful occupation in history.