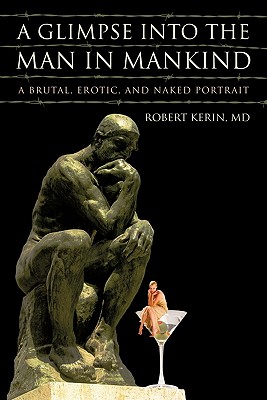 Almost seven billion people roam the earth. Although we have different beliefs, lifestyles and physical characteristics, there are patterns of behavior that we all share.

We also share the same building blocks of life-DNA, RNA, and proteins. The double-stranded configuration of DNA is found in the nucleus of every living cell and, regardless of whether someone is Asian, African or European, include the same basic components.

This detailed look at humanity examines men and women from the inside and outside and scrutinizes factors that influence behavior. Author Dr. Robert Kerin explores the theories of well known scholars such as Thomas Robert Malthus, Alfred Wallace, and Charles Darwin, along with other theorists, such as Dr. Robert Lifton, who has written extensively about genocide and the Nazis. Additionally, he discusses the role of religion and mythology in the development of humanity, the differences between intelligent design and evolution, the reasons humanity is prone to violence, and the ways in which authority affects behavior.

Join Dr. Kerin as he explores our similarities, differences, strengths, and weaknesses. Develop a deeper understanding of who we are with "A Glimpse into the Man in Mankind.