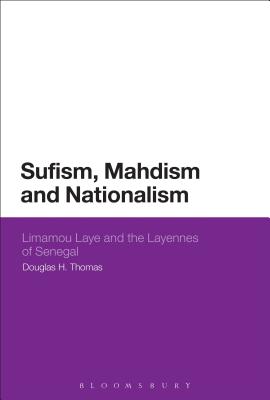 Limamou Laye, an Islamic leader from present-day Senegal, has proclaimed himself the reincarnation of Muhammad, with his son later proclaiming himself to be a reincarnation of Jesus Christ. Limamou Laye established a tariqa, or Sufi organization, based upon his claims and the miracles attributed to him. This study analyzes Limamou Laye's goals for his community, his theology; as well as the various elements --- both local and global - that created him and helped him to emerge as a religious leader of significance. This book also explores how the growth of Islamic communities in Senegambia stems from an evolving conflict between the traditional governments and the emerging Islamic communities. Douglas H. Thomas demonstrates that Sufism was the obvious vehicle for the growth of Islam among West Africans, striking a chord with indigenous cultures through an engagement with the spirit world which pre-Islamic Senegambian religions were primarily concerned with.