Nasty Business: The Marketing and Distribution of the Video Nasties (Paperback) 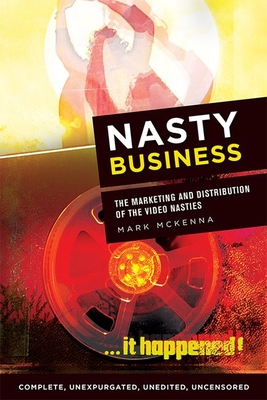 Nasty Business: The Marketing and Distribution of the Video Nasties (Paperback)

The history of the 'video nasties' has been recounted many times and the films that caused so much offence have themselves been endlessly examined. However, the industry that gave rise to the category has received scant little attention. Earlier histories have tended to foreground issues of censorship, and as such, offer only glimpses of an under explored industrial history of British video. This book focuses explicitly on an industry that is still portrayed in heavily caricatured terms, that is frequently presented as immoral or corrupt, and that continues to be understood through the rhetoric of the tabloid press, as 'merchants of menace'.