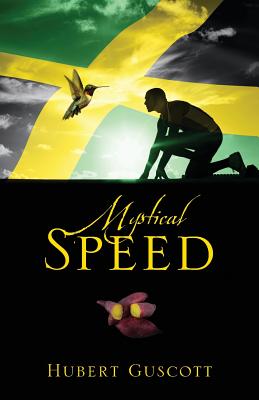 
Not On Our Shelves—Ships in 1-5 Days
(This book cannot be returned.)
Five track athletes from New York went to Jamaica to learn the secrets to Jamaican sprinting. In their quest for immediate success, they ventured into the sacred hills of Jamaica. The harrowing experience almost killed them. Defeat and disappointment at the local track meet led them to become spies. The clues that they found convinced them that they could crack the secret codes that Jamaican's use to communicate and hide the secrets to sprinting. After a near death experience, a trip to the hospital and trickery from the number one con man in Jamaica, they returned to New York to compete in the County Championships.
Hubert Guscott was born in Kingston, Jamaica. He represented Wolmer's Boys School in Track and Field. In 1980, he migrated to the United States of America and competed in track and field for Hunter College. He has won several bodybuilding titles, including Mr. Hunter College and Mr. CUNY. Over the past eight years, he has worked with several national and international track and field coaches, and has successfully completed the Level 1 Track and Field Coaching Certification program.