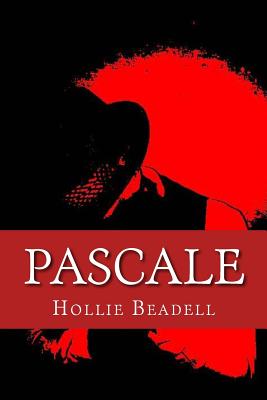 
Not On Our Shelves—Ships in 1-5 Days
(This book cannot be returned.)
Edward Pascale has always been interested In two things, 1920's memorabilia and of course love. He has been a fine art thief since he was 21 so when he receives a letter to steal a 1920s diary from the museum of New York how could he resist. As Edward wakes up at his hotel room the morning after he steals the diary that's when he discovers that somehow he had found his way to 1923 New York. In a time where prohibition, gangsters and jazz music ruled the mean streets of New York. Edward meets a woman named Gazelle and falls desperately in love with her but there's a catch. Gazelle already is the girlfriend of up and coming gangster Pierre the Dentist Francs. He is dragged into a dark and violent love triangle and nothing ever good can come from that as all of them wrestle with love and jealously.