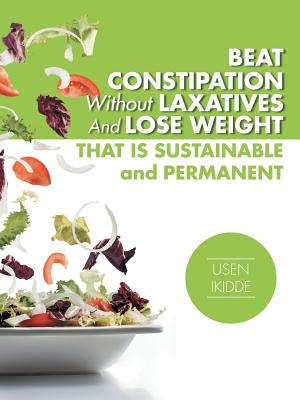 
Not On Our Shelves—Ships in 1-5 Days
(This book cannot be returned.)
DR. USEN IKIDDE after obtaining his Medical degrees MB, BCH, studied at the IBMS of the Royal College of Surgeons of England, Lincoln Inn Fields, London. He obtained his Primary FRCS of the Royal College of Surgeons and Physicians of Glasgow. He held several Residency posts in hospitals in England in several specialties including Orthopaedics, General Surgery, Paediatric Surgery and Emergency Medicine. He then studied at the Liverpool School of Tropical Medicine and obtained DTM & H. and then proceeded to the Nuffield Institute, Leeds Postgraduate Medical School where he studied Epidemiology and Public Health and obtained MPH degree. On 6th March 2008 he was elected Associate Fellow of the College of Emergency Medicine. He was appointed specialist doctor in Emergency Medicine at the James Paget University Hospital. Whilst there was elected Regional Representative FASSGEM (College Of Emergency Medicine) for East Anglia .and in 2009 was elected FASSGEM representative for East of England Regional Board. He was also appointed Medical Adviser Department for Work and Pensions and on 1st April 2009 was elected Fellow of the Royal Society Of Medicine UK. For his Appraisal and Revalidation, he acquired 300 CPD points in 5 months over and above GMC requirement of 250 points in 5 years obtaining 100 percent score in 15 of the tests and said to be probably the best ever attained.