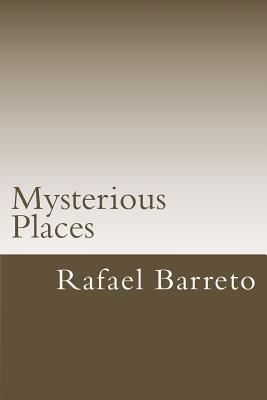 This is book number 3 in the Great Mysteries series.

Mysterious Places takes you in a voyage to the unknown and mystery. It discusses facts that lie in plain daylight. Structures that are hard to believe were made by people that apparently did not have the knowledge or the tools to build them, buildings that scientists and archaeologists have no idea why, how or by whom they were built. Questions that arose the curiosity of mankind and cannot be answered by scientists, archaeologists or engineers.
Retired Electrical Engineer, graduated at The Technical University of Budapest, Hungary in 1970. Interested in paranormal phenomena and unexplained, mysterious issues around the world.