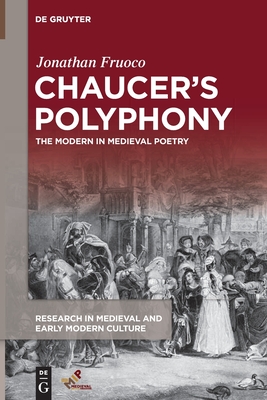 Geoffrey Chaucer has long been considered by the critics as the father of English poetry. However, this notion not only tends to forget a huge part of the history of Anglo-Saxon literature but also to ignore the specificities of Chaucer's style. Indeed, Chaucer's decision to write in Middle English, in a time when the hegemony of Latin and Old French was undisputed (especially at the court of Edward III and Richard II), was consistent with an intellectual movement that was trying to give back to European vernaculars the prestige necessary to a genuine cultural production, which eventually led to the emergence of romance and of the modern novel. As a result, if Chaucer cannot be thought of as the father of English poetry, he is, however, the father of English prose and one of the main artisans of what Mikhail Bakhtin called the polyphonic novel.