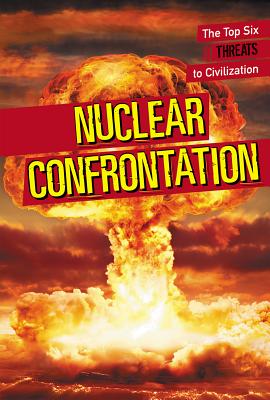 
Special Order—Subject to Availability
(This book cannot be returned.)
There are more than sixteen thousand nuclear weapons in the world today, almost all of them significantly more powerful than the two atomic bombs that killed as many as 240,000 people in Japan during World War II. With the aid of sidebars, full-color images, and a glossary, young readers will learn about the history of modern nuclear weapons, from the Manhattan Project and the standoff of the Cold War to the recent concerns surrounding nuclear programs in Iran and North Korea. This book also examines protections that have been put in place to prevent nuclear confrontation on a global scale.