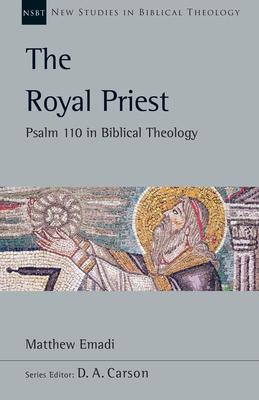 Despite its importance in the New Testament and the priestly messianic promise identified by King David, relatively little has been written on Psalm 110 from a biblical-theological perspective.

By considering David's biblical warrant for bringing together priesthood and kingship in a single figure, Matthew Emadi shows how we are able to uncover the theological foundation on which Psalm 110 is built. He situates the psalm in Scripture's storyline, showing that Melchizedek's royal priesthood is tied to both creation and redemption.