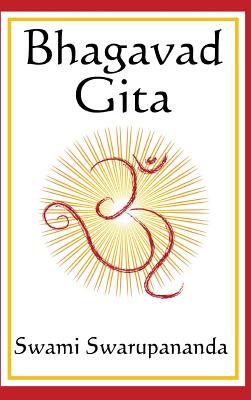 
Not On Our Shelves—Ships in 1-5 Days
(This book cannot be returned.)
This famous and marvellous Sanskrit poem occurs as an episode of the Mahabharata, in the sixth-or "Bhishma"-Parva of the great Hindu epic. It enjoys immense popularity and authority in India, where it is reckoned as one of the "Five Jewels," -pancharatnani- of Devanagiri literature. In plain but noble language it unfolds a philosophical system which remains to this day the prevailing Brahmanic belief, blending as it does the doctrines of Kapila, Patanjali, and the Vedas.